Only eight men are standing, only two will reach the final, and only one will lift the trophy. Who will it be?

Monfils vs. Berrettini. The Italian is one of my favorite players, but this time I think Monfils is going to beat him. The Frenchman, who has not dropped a set yet, is playing one of his best tennis.

Shapovalov vs. Nadal, Nadal takes this one but I think that based on Shapovalov’s level since the beginning of the tournament, it will not be an easy win for Rafa. It goes to four or maybe five sets.

Sinner vs. Tsitsipas, The greek takes this one. We have to see how he feels after the five-set victory over Fritz. A four-set match is my guess.

Auger-Aliassime vs. Medvedev. It might start close in the first set, maybe a tie-break. The second and third sets though will be easy ones for the #2 seed.

This concludes the quarterfinals. Setting the semifinals as follow:

Monfils vs. Nadal and Tsitsipas vs. Medvedev.

Heart vs. head at this point.

I wish the final would be Monfils vs. Nadal. With Monfils playing the way he’s played all week it will be an incredible match. My heart says Monfils, but my head says Rafa.

It will be a high-intensity match for sure. Even if it goes to three sets it will be a long one. But in the end, Medvedev wins it.

So that leaves Nadal vs. Medvedev for the final. Daniil has been playing his best tennis, and at the moment we can say that he is the best player in the world even though the rankings differ. It will depend a lot on how good Nadal is playing and his serving percentage.

There are two matches left before the final, so it will be too soon to pick the champion. For now, let me know your pick in the comments below.

Who lifts the trophy?

One thought on “Australian Open Predictions: Men’s semis and beyond…” 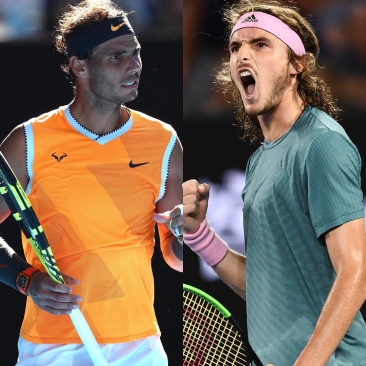 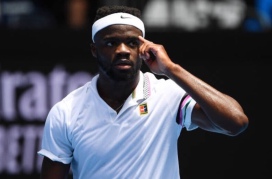 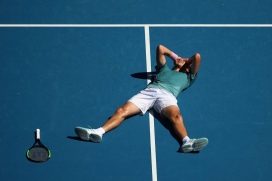 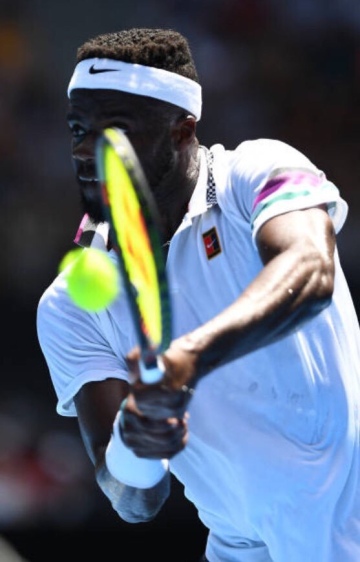